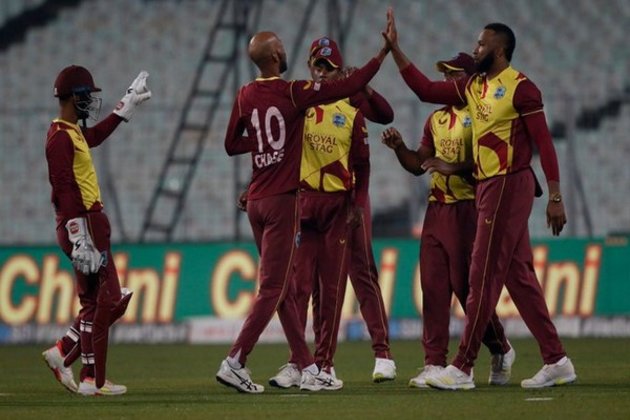 The tour of the Netherlands will be the first-ever ODI Series between the two teams and will be played at the VRA Cricket Ground, Amstelveen.

The matches in Pakistan will be played at the Pindi Stadium in Rawalpindi.

Both series form part of the ICC ODI Super League, where teams will have the opportunity to earn points to secure one of the top seven places, excluding hosts India, to gain automatic qualification for the 2023 ICC Men's Cricket World Cup.

Three newcomers have been named in the ODI squad - fast bowlers Jayden Seales and Shermon Lewis as well as specialist batter Keacy Carty.

Both Seales and Lewis have played at the Test level. Carty is the first player from St. Maarten to be selected for the West Indies Senior Men's team.

All format all-rounder Jason Holder is being rested to manage his workload whilst Shimron Hetmyer is also unavailable for selection to be at home for the birth of his first child. Evin Lewis was not considered for selection after failing to meet CWI's fitness criteria.