Moraima Cespedes, director general of international relations at the Cuban Ministry of Agriculture, said that between April and December 2020, the U.S. embargo had caused damages to this prioritized sector worth 330 million U.S. dollars.

"The U.S. administrations have increased hostility towards the island, affecting financial transactions between Cuban companies and international banks," she said.

Cespedes also said that access to raw materials and technological infrastructure to support the irrigation systems across the country had been harmed by the U.S. embargo.

"The U.S. unilateral policy toward the Caribbean nation has been intensified amid the COVID-19 pandemic," she added.

It comes as the Cuban government has adopted new measures to incentivize farmers to increase the national production of food.

Meanwhile, Giovanna Pereira Roca, business director at the Cuban company Tabacuba, said that during the last three quarters of 2020, the U.S. embargo had caused losses worth 180 million U.S. dollars for exports of Cuban premium cigars.

"If the U.S. embargo were lifted, Cuba could become one of the top suppliers to the U.S. premium cigar market," she told Xinhua.

First imposed in 1962, the embargo was tightened during former U.S. President Donald Trump's administration, which banned U.S. flights to Cuban cities except for Havana, barred U.S. cruise ships and yachts from visiting the Caribbean nation, and limited remittances that Cuban-Americans send to their families on the island.

The Cuban government will present its annual draft resolution against the embargo before the UN General Assembly in June. 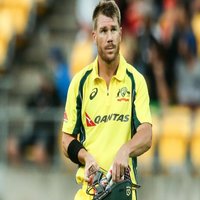 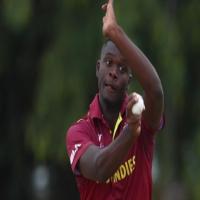 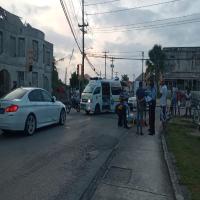 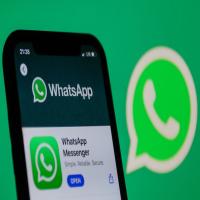 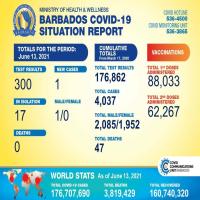 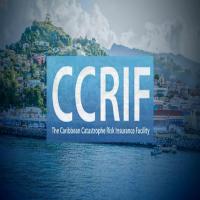 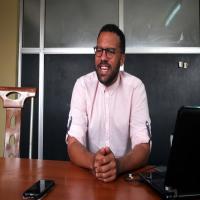 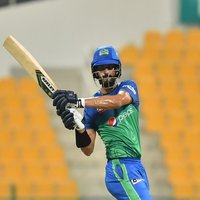 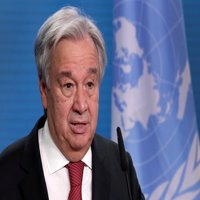 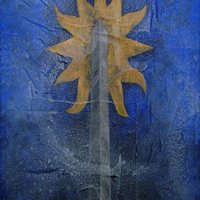 Art in Search of Humanity 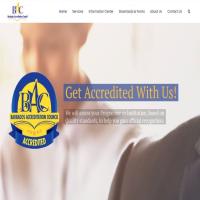 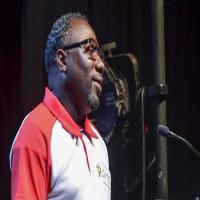 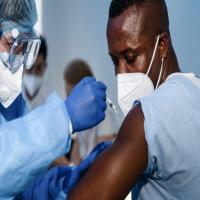 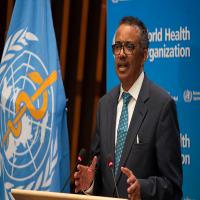 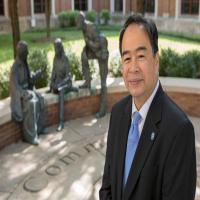 28 ℃
Showers in the Vicinity in Seawell

Art in Search of Humanity 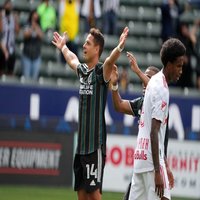 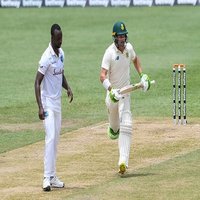 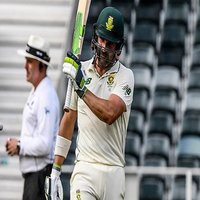 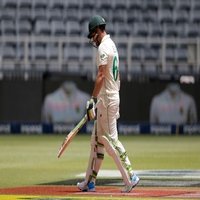 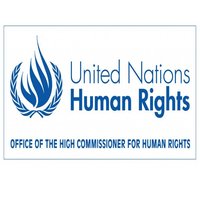 Taiwan reports flyover of 28 of China's warplanes over Taiwan

U.S. seen as more of a threat to democracy, than China or Russia

Grim milestone for UAE, 600,000 Covid cases recorded as of Tuesday