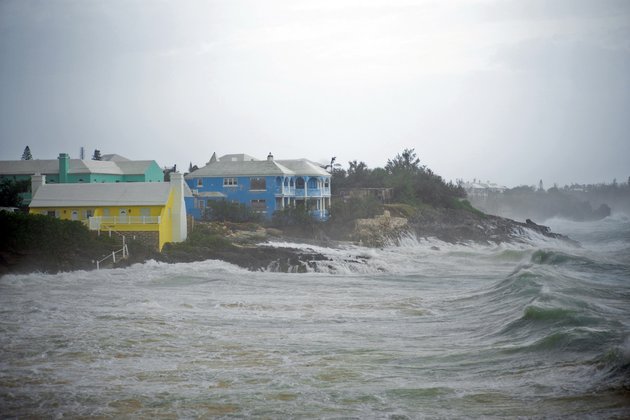 The U.S. National Hurricane Center said Epsilon has strengthened into a hurricane, the 10th of the Atlantic season, as it approaches Bermuda later this week.

In its latest report early Wednesday, the hurricane center said Epsilon was about 725 kilometers east to southeast of Bermuda and had maximum sustained winds of 140 kilometers per hour. It was moving toward Bermuda at about 22 kph, putting it at its closest approach to the island late Thursday.

Forecasters said while there is a risk of a direct impact, it is likely to turn north before making a direct hit on the island. Nonetheless, a tropical storm watch is in effect for Bermuda, and residents have been urged to closely monitor the storm.

This year's hurricane season has had so many storms that the hurricane center has turned to the Greek alphabet for storm names after running out of official names.

Colorado State University hurricane researcher Phil Klotzbach reported this is the 10th hurricane of the 2020 Atlantic hurricane season. He tweeted that "only four other years in the satellite era (since 1966) have had 10-plus Atlantic hurricanes by October 20." 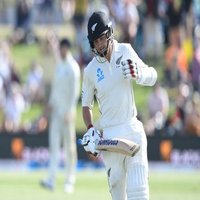 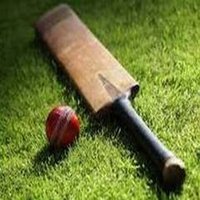 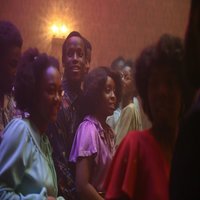 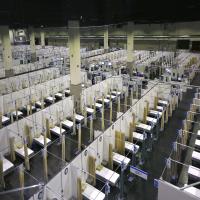 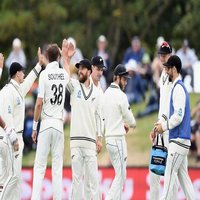 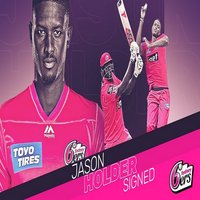 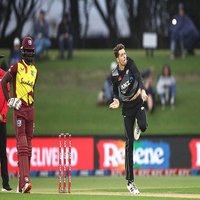 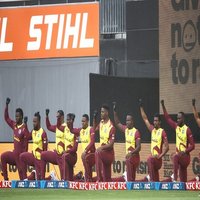 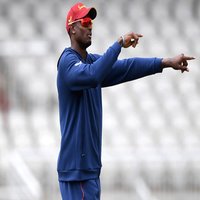 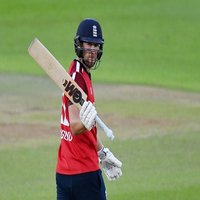 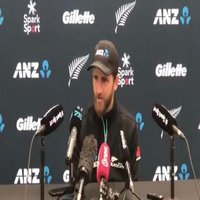 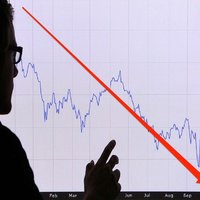 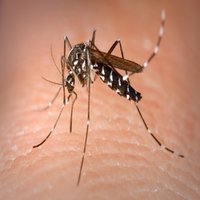 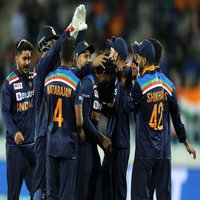 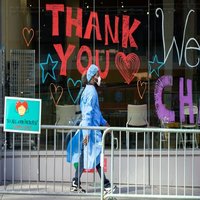 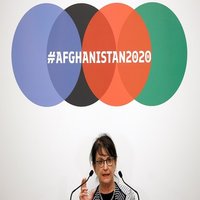 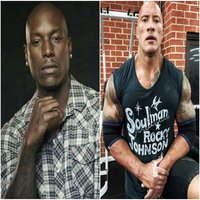