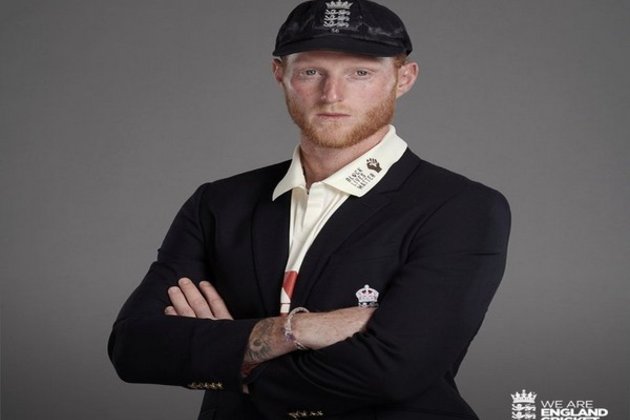 'Do it your way': Joe Root's message to Ben Stokes

Southampton [UK], July 8 (ANI): Ahead of the first Test of three-match series against West Indies, all-rounder Ben Stokes has said that Joe Root has told him to lead the side in his own manner.

Stokes would be leading England in the first Test of the series as regular skipper Joe Root has left the camp to attend the birth of his second child.

"The best message that I've received was when I got my photos done yesterday with the blazer, Rooty just left a message on the hanger which said, do it your way. When I first got asked I said I'd be open to opinions. Just because Joe's not here, that doesn't mean I'm not going to use him. Joe's always been very open and willing to listen to advice from players, so I think I'd be stupid to go away from that," ESPNCricinfo quoted Stokes as saying.

"We've got so much experience in this team that it would be silly not to lean on that if I feel like I need some advice. With Joe and his personal situation, it's been a case of letting him deal with that. I haven't been on him too much but I know as soon as the Test match starts, I know he'll be at home watching and I know that his phone will always be available for me to get in contact with him if I need to," he added.

Root had left England's training camp last Wednesday to be with his wife. The right-handed batsman also missed England's three-day intra-squad which was played from July 1-3.

Root will also commence a seven-day self-isolation period at home once he leaves the hospital with his family. He will join up with the England squad ahead of the second Test at Emirates Old Trafford on July 13.

The England-Windies Test series will be held at Hampshire's Ageas Bowl and Lancashire's Emirates Old Trafford, which have been chosen as bio-secure venues.

The ICC has also confirmed interim changes to its playing regulations, including the ban of saliva to shine the ball and allowing replacement of players displaying symptoms of COVID-19 during a Test match. (ANI) 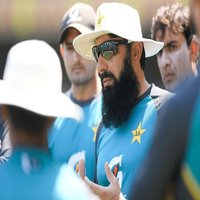