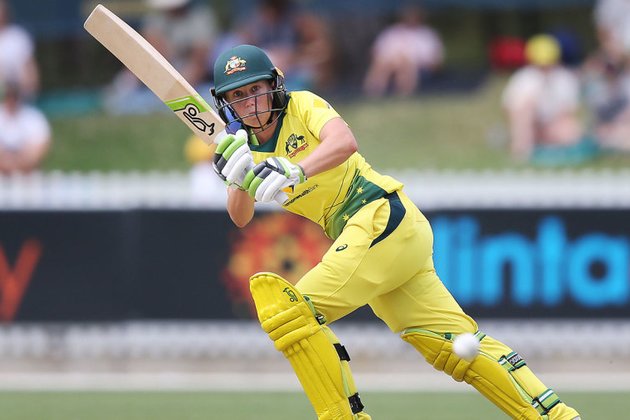 A belligerent unbeaten half-century from Alyssa Healy helped Australia Women cruise to a nine-wicket win over West Indies Women in Barbados and take an unassailable 2-0 lead in the series, with one match to go.

Healy struck 10 fours in her 43-ball 58 not out to help Australia overcome the small target of 98 with 33 balls to spare. The right-hander feasted on some wayward bowling to register her fourth fifty-plus score of five matches on this tour, but also benefitted greatly from a number of missed chances in the field as the gulf between the two sides continued to grow.

Healy clubbed three consecutive half-trackers for four in the opening over of the chase off Shamilia Connell. She then miscued a fourth short ball off the toe of the bat and it ballooned mid-on, only for Sheneta Grimmond to let it inexplicably land safely at her feet without even attempting the catch.

West Indies missed numerous chances off Healy, Beth Mooney and Meg Lanning, with Mooney the only to wicket to fall in the chase. The opener top-edged an attempted slog sweep off Afy Fletcher, which was held by Natasha McLean at midwicket for just 8.

Adding injury to insult, Chinelle Henry was stretchered off the ground after suffering a knee injury while bowling in the fourth over. Henry, who had trouble with her footing in the slippery conditions following some rain pre-game, tumbled after her delivery stride and had to leave the field.

Earlier, Lanning had no hesitation in sending West Indies in to bat after winning the toss, in the hope of exploiting the surface following the pre-game shower.

The home side made a good start reaching 1 for 47 by the ninth over, with Britney Cooper striking six boundaries and a six to lay a solid platform. But after Stafanie Taylor holed out, a collapse of epic proportions unfolded. West Indies lost 5 for 9 in 19 balls, including three calamitous run-outs.

Cooper was unfortunately run out backing up too far, as Ash Gardner parried a straight drive from Stacy-Ann King onto the stumps at the non-striker's end.

Three balls later, McLean was run out without facing a ball. King had worked a ball to Jess Jonassen at midwicket and called for an easy single, but McLean was ball-watching and didn't run, and as a result, both ended up at the same end. Jonassen was credited with the run-out despite fumbling several times and throwing well wide of the stumps, forcing Healy to run several metres away to gather.

Grimmond completed the trifecta, when she failed to ground her bat properly after Henry called her through for a tight single.

Henry made a composed 21 not out from 25 balls to at least salvage something from the innings. Five of Australia's six bowlers claimed wickets with Jonassen the only multiple wicket-taker claiming 2 for 19 as West Indies finished on 97 for 9 from their 20 overs. 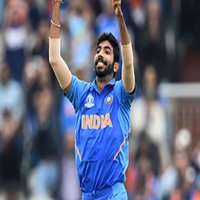 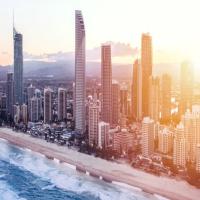 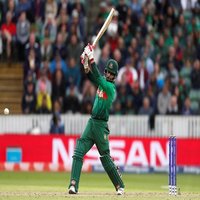 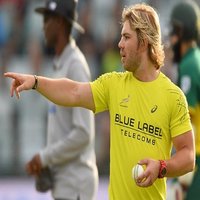 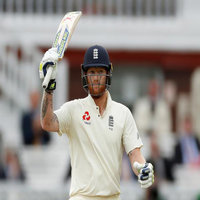