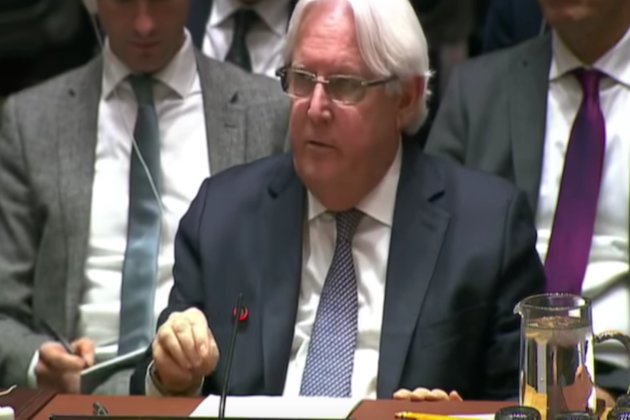 NEW  YORK, New York - A breakthrough agreement has been reached between the warring parties of the Yemen war on the exchange of prisoners and detainees.

Expected to be consummated within days, it will be the first signed agreement between the parties in the conflict.

"We made great progress," Martin Griffiths, the Special Envoy of the Secretary-General for Yemen, told the UN Security Council on Friday night. "President Hadi was the first to urge us to focus on this, and I also had the support of Abdel Malek Al Houthi when I first met him. I welcome the commitment of all parties who have engaged in good faith; the Coalition, the Government of Yemen, and Ansar Allah. It is an important humanitarian gesture and a timely message of hope to the Yemeni people," the UN envoy said.

Griffiths is the chief mediator between the Yemen-led government and its supporting Saudi-led coalition on one side, and the al-Houthi rebels on the other.

He sounded an optimistic note that a political solution is nearing and the parties are locked in to negotiations to bring this about. Griffiths said he sees Hodeidah as the center of gravity of the war, but noted recent reports of the reduction of violence on Hodeidah fronts.

"I am extremely grateful to all leaders and others who have called for a cessation of hostilities. There must be no temptation to restart that battle. As the mediator in this conflict, I strongly believe that nothing should be allowed to impede the chance of dialogue and negotiation," he said.

Griffiths told the Council he plans a visit to Hodeidah this week, noting the situation there is still "fragile and unstable."

He said there is a renewed commitment from the parties to work on a political solution. "I welcome President Hadi's announcement to move swiftly to a political solution, and I know from my contacts in Sana'a that Ansar Allah is also committed to this," he said Friday. He said he intends to reconvene the parties shortly, in Sweden which has offered to host the negotiations.

"I believe we are close to resolving the preparatory issues that will allow to make this happen. I am grateful to the Coalition for agreeing our proposed logistical arrangements, and to the Coalition and Oman for their agreement to facilitate the medical evacuation of some injured Yemenis out of Sana'a," he said.

"This is a crucial moment for Yemen. I have received firm assurances from the leadership of the Yemeni parties; the government of Yemen and Ansar Allah, that they are committed to attending these consultations. I believe they are genuine and I expect them to continue in that way, and to appear for these consultations, and indeed so do the Yemeni people, who are desperate for a political solution to a war in which they are the main victims," said the UN Envoy in his briefing to the Security Council.

The envoy/mediator said he had spent the last two months seeking support from the parties for an updated version of the Framework for Negotiations.

"This Framework establishes the principles and parameters for UN-led, inclusive Yemeni negotiations to end the war, and restart a political transition process. It includes a set of interim security and political arrangements, including mechanisms, sequencing and guarantees for implementation. It is a very broad document, as it only intends to be a basis for detailed negotiations. But I do believe that the arrangements outlined and referred to, will allow for an end to the fighting inside of Yemen, the return of Yemen's friendly relations with neighboring states and the restoring of state institutions," Griffiths said.

"A mediator's principal task is to bring the parties together to resolve their differences through dialogue and compromise rather than combat and conflict."

"We are working very hard to finalize the logistical arrangements. I will go to Sana'a next week for this purpose. I shall meet the Ansar Allah leader, Abdul Malik al-Houthi, with whom I have had detailed discussions in previous months, about the need for engagement, consultations, and ultimately negotiations. It will be useful for me to hear again his leadership on these matters. I will also be happy to travel myself, if necessary, with their delegation to the consultations, if that is needed," the UN envoy said.

Proof of the advanced stage of negotiations and Griffiths effort to win over the factions came on Monday when al-Houthi rebels in response to a request from Griffiths, announced it would stop missile attacks on the Saudi-led coalition.

"After our contacts with the UN envoy and his request to stop drone and missile strikes, we announce our initiative to halt missile and drone strikes on the countries of aggression," Mohammed Ali al-Houthi, the head of the Houthis' Supreme Revolutionary Committee, said in a statement released on Monday (19 November 2018).

"The decision is to support the UN envoy, to show good faith and support the peace efforts," the statement said. 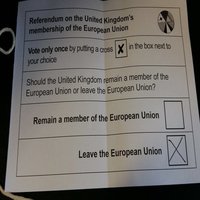 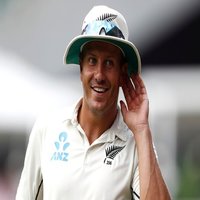 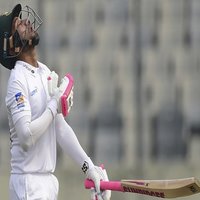 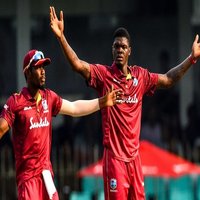 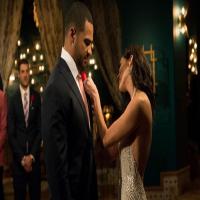 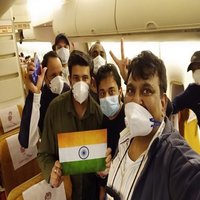 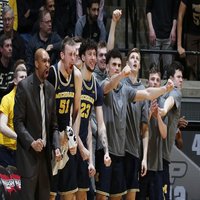 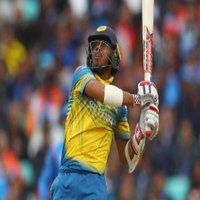 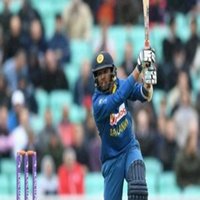 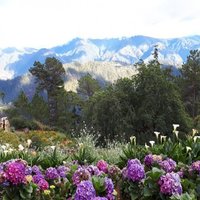